How To Get A Loan To Flip A House 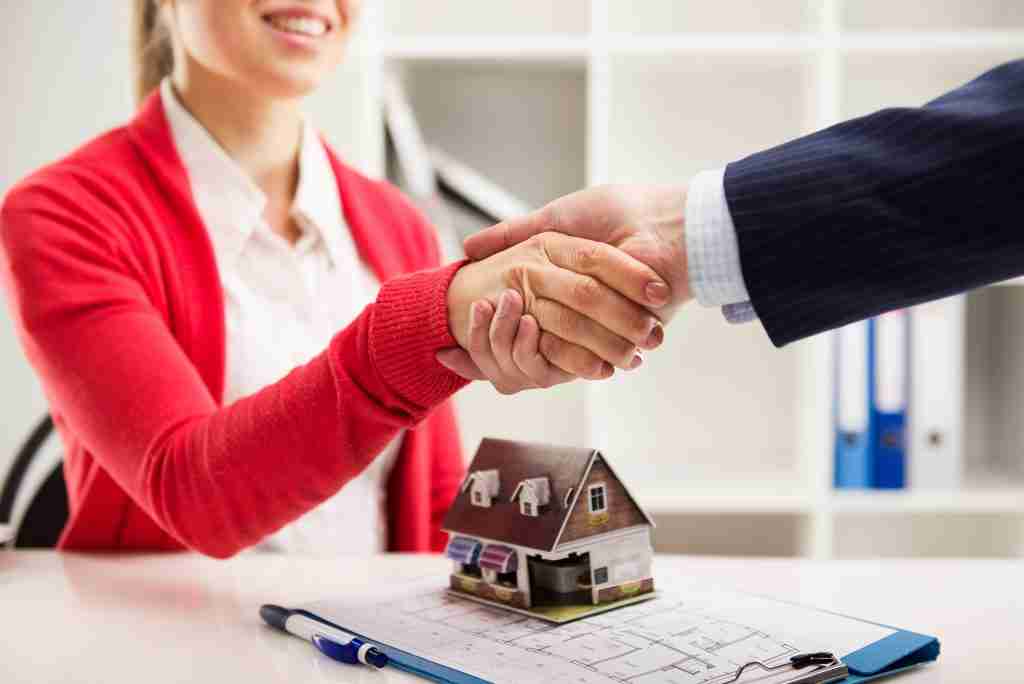 Are you looking to learn how to get a loan to flip a house? Do you know how to find lending for flipping? In this article, we will explore some of the best ways that house flippers can get funding for their projects.

This blog post is intended as an informational resource on finding financing in order to be successful when it comes time to do your own flips.

Why Getting A Loan For House Flipping Is So Important?

House flipping has become a very common means of secondary income for many Americans (and primary income, for that matter), and for good reason. If you’re willing to put in the work, an average house flip can net you about the same amount of profit as a full-time job would in a whole year. Depending on how much you invest in things like contractors and upgrades, that number changes, but generally speaking, house flipping is an easy way to make a lot of passive income. So why don’t more people do it?

Well, to anyone who has had a television on in the last decade, houses are expensive to buy and the Millennial and Gen Z individuals in the workforce simply don’t believe they can afford to buy a house. And they may be correct when it comes to a house to actually live in (i.e. one that won’t make them money), but that “I could never afford a house” mentality is also why so few look to increase their wealth by buying and selling a house. Truth be told, however, there are plenty of ways for the not-so-well off to secure funding for a house flip, and here are 3 common avenues. So let’s break down how to get a loan to flip a house.

Types of Loans and Lending for House Flippers

As we examine how to get a loan to flip a house, let’s take a look at the different types of lending available to house flippers. The first question I always ask myself when looking at this loan option is do we already have enough cash on hand before taking out a loan from either party? This can make all the difference because if there isn’t much left then an outside lender probably won’t be able to help us since most require some sort of collateral upfront.

Many home loans or mortgages are on terms upwards of 30 years, but hard money loans generally have a one-year term, as those lending the money are expecting you to sell the house for a profit and pay them back quickly.

Hard money loans are based on a home’s “ARV” or after-repair value, meaning they take into account the fact that the house is not being purchased simply to be sold. After determining what kinds of upgrades will be made to the house, a hard money lender will generally offer a loan of 70% of the assumed ARV. This allows for the home to be purchased, worked on, and even sold (closing costs, etc.). If you’re able to sell the house for the full 100% of the ARV, the hard money loan can be paid back, taxes can be covered, closing costs paid in full, and still a good amount of money in your pocket after paying the interest and “points,” which are contractually agreed upon dollar amounts in addition to interest (due to the short nature of these loans).

Generally, when we hear about private loans, we think someone had a rich uncle or something of the like, but truth be told, there are many private lenders out there who exist for you, not for their nieces and nephews. In fact, a lot of people in finance avoid doing business with their family members, so an aspiring and driven house flipper with a business plan and ideas could prove to be much more appealing to them.

With private lenders, payment options are aplenty and based on your credit and loan history, you may have to get creative with your offerings, but private lenders tend to be much more open to non-traditional terms and negotiating. For instance, a private lender may not charge official interest, but may just ask for a percentage of the profits after the flip. This strategy is very realistic for individuals who want to flip, even if they have no money. Private lenders often front the entire proverbial bill and simply take their cut after the sale.

One issue some run into with this style of loan, however, is it can be demotivating for some, as a large percentage of profits means no matter how much work you do or how much the value of a house increases with your work, someone else is going to retain the majority of profits as contractually agreed upon.

Crowdsourcing To Get A Loan

Crowdsourcing has some parallels to private lenders, and really it’s just a bunch of private lenders working together to pay for costs and share profits. For crowdsourcing loans, it’s very important to have a tight grip on your finances, especially if using a more non-traditional means of crowdsourcing, meaning one that isn’t run through a website like GoFundMe. Personal crowdsourcing can be a successful way to get money for your flip, but your terms should be very similar with each and every investor, or some heads will roll.

GoFundMe is an example of a general crowdsourcing site, but there are similar services in place specifically for individuals in the home market, and Groundfloor is (ironically) a great place to start your search.

As is the case in most industries, there is a tough line to toe between letting people know you’re new to the game to get some help and guidance, but also making them know that you’re well-informed and don’t want to get taken advantage of. Educate yourself as much as you possibly can, and if you can find a mentor in the field who you can ask some heat-of-the-moment questions too about lending terms, you’ll be doing yourself a great favor.

A Final Take On How To Find Loans For House Flipping

We hope you enjoyed learning about how to find lending for flipping houses. If the idea of house flipping has captured your interest, we invite you to take our course on House Flipping 101 where we teach everything from how much money is required and what type of property should be flipped, as well as helpful tips and tricks that will have any aspiring real estate investor feeling confident in their ability to start investing in properties. 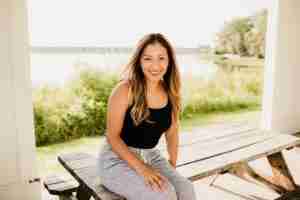 Rubi Tinoco is a believer in infinite possibilities and the founder of Megafox Properties and Autopilot Flipping.

She now guides other companies and individuals to become successful in flipping. In 2018, she created Megafox Properties. In her first year she started wholesaling and flipping. She was working in her business full time doing everything herself.

Let Autopilot Flipping guide you with online house flipping courses. Our classes will set you up with a process for success.